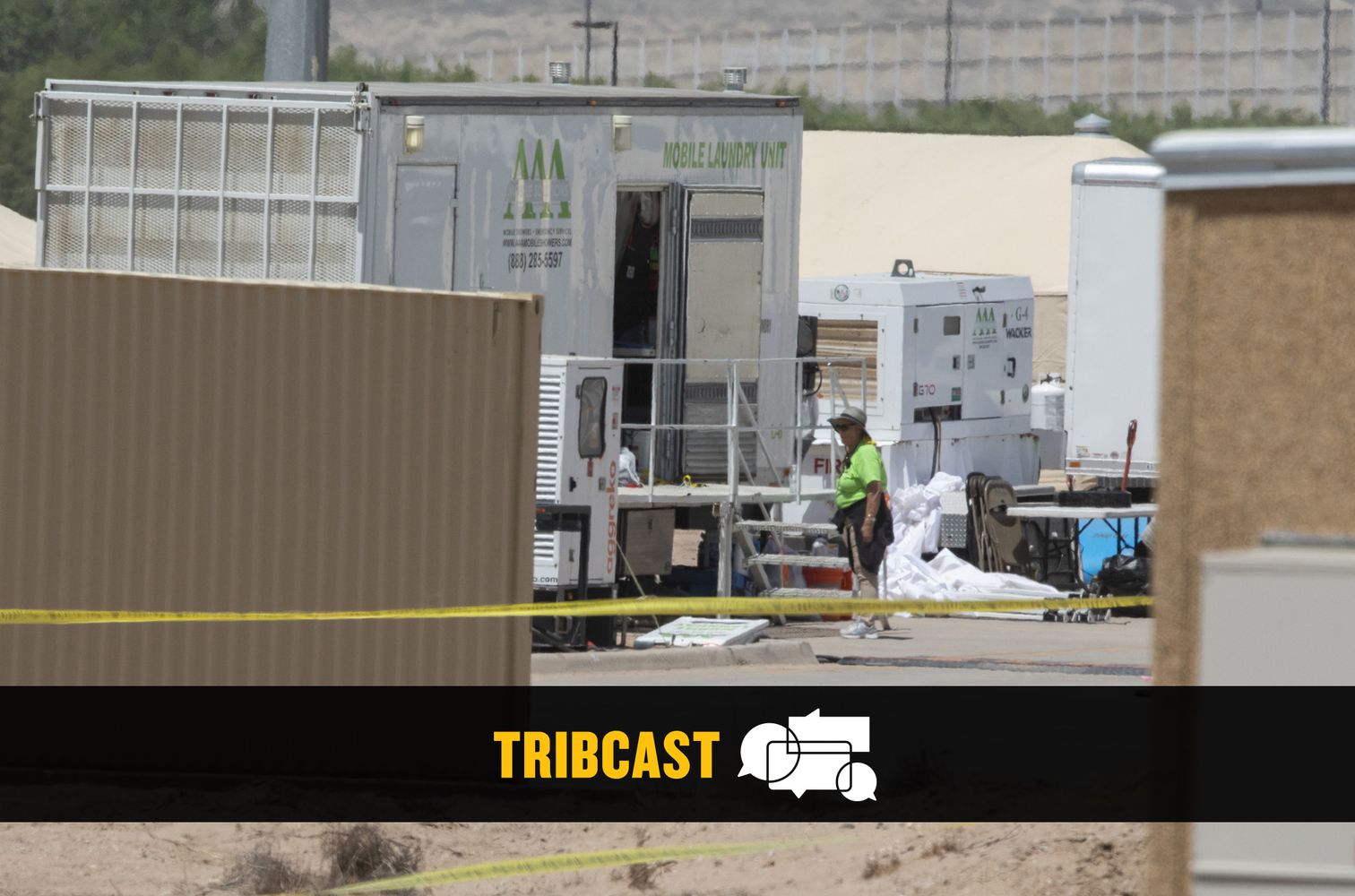 On this week’s TribCast, Emily talks to Jay, Neena, Edgar and Ross about inconsistent efforts to reunify immigrant parents and kids on the border, how Texas voters feel about separating families in the name of immigration enforcement, and the legacy of the Wendy Davis filibuster.

1. Chaos at the border

Listen in as Jay, Neena and Edgar try to untangle the logistical and humanitarian mess on the border, from questions on the whereabouts of immigrant kids and parents to concerns over the tactics federal officials are using to get families to self-deport.

It was almost serendipitous that the latest University of Texas/Texas Tribune poll was in the field at the start of the border crisis — and that we included a question asking Texas voters how they felt about separating families. Ross Ramsey explains where they come down on it (newsflash: they don’t like it) and how that drove the public policy debate over it.

Monday was the 5-year anniversary of former state Sen. Wendy Davis’ all-night filibuster of legislation further restricting abortion in Texas. Ross and Edgar weigh in on whether or not the event had a lasting impact on the mobilization of women in Texas politics.