Warning: Illegal string offset 'td_post_template' in /home/customer/www/progrexas.com/public_html/wp-content/themes/Newspaper/includes/wp_booster/td_single_template_vars.php on line 75
 Feds remain mum on whether there is a plan to reunify parents and children who are seeking asylum - Progrexas

Home Texas News Feds remain mum on whether there is a plan to reunify parents... 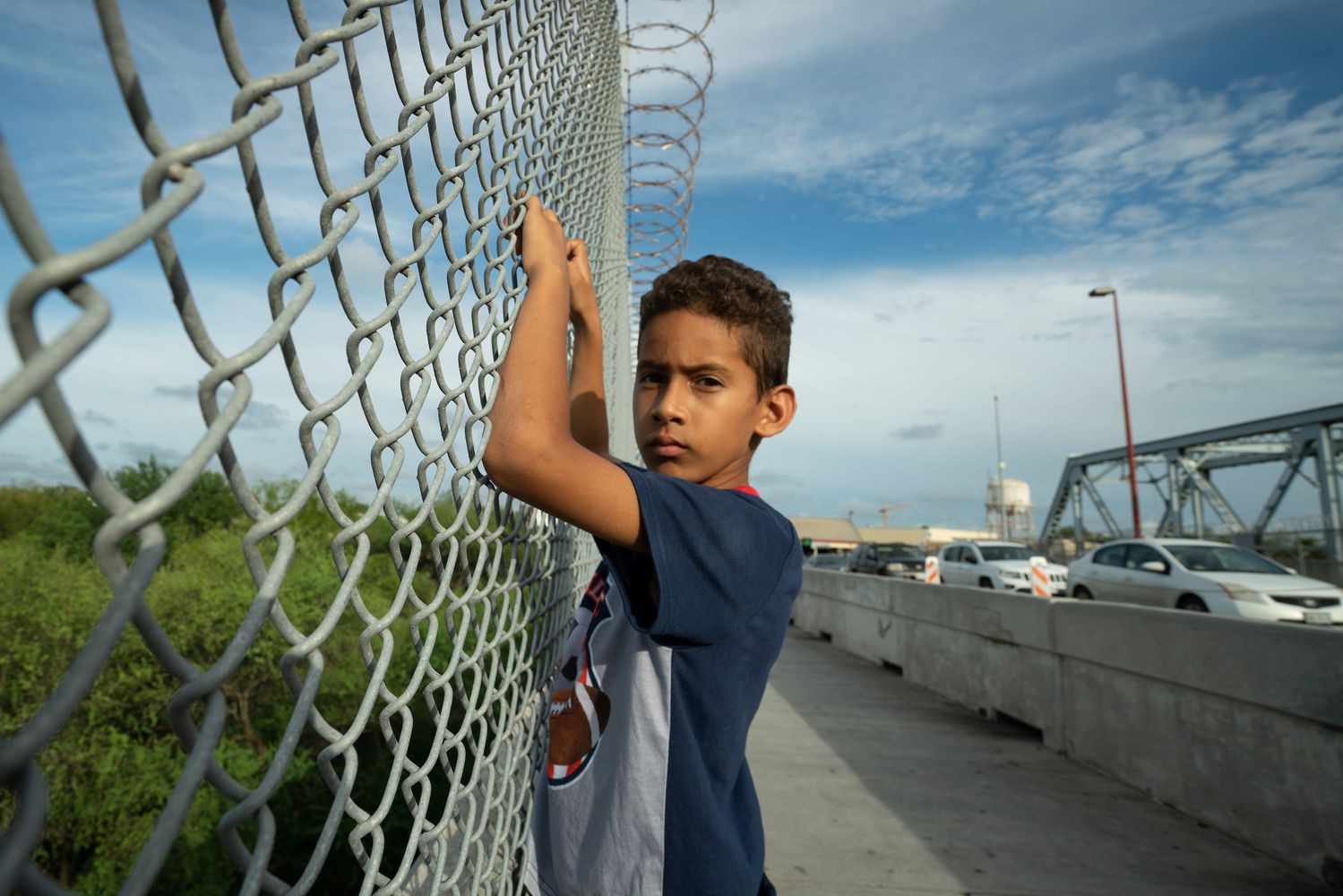 HARLINGEN — While federal officials say they have a process in place for reunifying the thousands of undocumented immigrant parents and their children whose separations set off a humanitarian crisis along the Texas-Mexico border, it is unclear how or if they plan to reunite families seeking asylum.

A U.S. Immigration and Customs Enforcement statement released Tuesday provided some details about plans for reuniting families so they “can be returned to their home countries together.” Neither that statement — nor an earlier one released Saturday — explicitly addressed the reunification process for children whose parents fled violence in their home countries to seek asylum in the United States.

ICE spokesman Carl Rusnok did not respond to The Texas Tribune on Tuesday when asked if such a plan is in place for asylum seekers. Rusnok also declined to answer how many people currently separated from their children are seeking asylum, pointing a reporter instead to statements about reunifying deportees.

“We’re concerned about that, so hopefully the government will provide specific answers to those questions,” said Natalia Cornelio, a director with the Texas Civil Rights Project, an advocacy group that has interviewed hundreds of undocumented immigrants separated from their children during President Trump’s recent “zero tolerance” immigration policy.

Those separations set off a bipartisan backlash that eventually prompted Trump to repeal the policy last week through an executive order. The move did little to quell confusion and tension  along the border. And it has been days since federal officials updated the number of reunifications that have happened.

It is not illegal to come to a United States port of entry and ask for asylum. Once they make that request, asylum seekers are allowed to stay in the U.S. while their requests weave through a process that can take anywhere from days to years.

But U.S. Attorney General Jeff Sessions ruled earlier this month that people fleeing gang or domestic violence alone no longer qualify for asylum. And U.S. Customs and Border Patrol agents recently began waiting on international bridges on the Texas-Mexico border and deterring would-be asylum seekers from crossing the border by telling them there is no room for them to be processed on the U.S. side.

“When our ports of entry reach capacity, when their ability to manage all of their missions — counter-narcotics, national security, facilitation of lawful trade — is challenged by the time and the space to process people that are arriving without documents, from time to time we have to manage the queues and address that processing based on that capacity,” said Roger Maier, a Customs and Border Protection spokesman.

That has left people sleeping on international bridges or crossing into the country illegally between the ports of entry.

It’s unclear how many people apprehended during the “zero tolerance” policy — which has led to more than 2,500 children being separated from parents or guardians — have crossed into the country illegally because they were blocked at a port of entry.

ICE designated the Port Isabel Service Processing Center in Los Fresnos as the central location for reuniting and detaining families, but said in a statement Tuesday that no children would be housed there because it was only for those “going through the removal process.”

A group of mothers detained at the Port Isabel facility told lawmakers they had yet to receive court dates for immigration hearings — and in the meantime, they remain in a state of limbo, unsure of where their children being held are and unable to find out.

U.S. Rep. Elizabeth Esty, a Connecticut Democrat, said there is a “clear disconnect” between official messages promising family reunification coming out of Washington and the confusion she and other lawmakers witnessed at Port Isabel.

Meanwhile, parents who have been released from federal custody say they still don’t know how or when they will be reunited with their children. The Texas Tribune reported this week that some asylum seekers separated from their children were told they would be reunited only if they agreed to be voluntarily deported.

Austin immigration attorney Kim Lincoln-Goldfinch, who is representing a woman who fled violence in Guatemala with her 5-year-old child, said the woman was turned away at a border crossing, entered the country illegally without getting caught and immediately sought out a federal agent so she could ask for asylum.

“Although she crossed the river, she wasn’t looking to abscond,” Lincoln-Goldfinch said.

Instead of being detained so her request could be processed, the client was arrested and separated from her child, Lincoln-Goldfinch said. Her client remains in a detention facility in Hutto, northeast of Austin, while her child has been released to a relative.

“That is a new horror on a new level that I have never experienced before as an immigration attorney,” Lincoln-Goldfinch said.

Julian Aguilar and Claire Parker contributed to this report.